Bot Detected, Bots are not allowed!

DigiByte (DGB) is an open-source cryptocurrency running on the DigiByte Blockchain, a decentralized international blockchain created in 2013. The DigiByte coin was developed in 2013 and released in January 2014. Although based on Bitcoin, adjustments in the code allow for improved functionality, including 15-second block time and improved security. As of December 2017 DigiByte has a total market cap of over US $135 million. It is the longest public blockchain in existence. 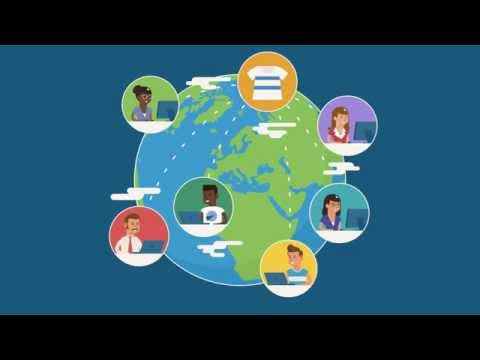